The warehouse floor before and during the party

Park Tool recently invited 300 of our closest friends to join in the celebration of our 50th anniversary. The party, which was held in our factory, also served as the official grand opening of our brand new headquarters.

Business partners from 22 countries and industry leaders came together to eat and drink and bask (literally) in blue bliss. Speakers for the occasion included:

The event was also used to premiere the new video documenting the Park Tool story, so far. You can see the video below.

The company made extensive use of fabric and blue light to transform the factory into a party venue. The gourmet food, open bar and live (blues) band made for a fun event that can launch Park Tool into the second half of our first century. 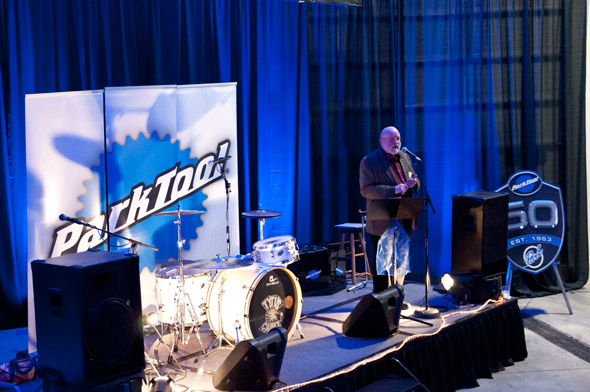 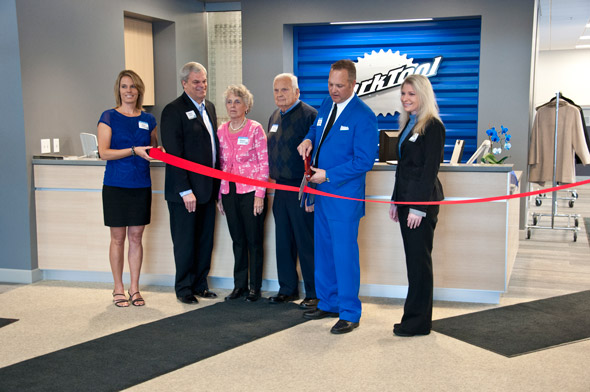