The Park Tool Company broke ground on a new international headquarters on August 21st. The new site is just over a mile from their current location in Oakdale, a suburb of St. Paul, Minnesota. Move in is expected in January 2013.

At the official ground breaking ceremony, Oakdale City Administrator Craig Waldron said, “It is exciting to have a company with the international scope and prestige of Park Tool here in our city.”

“When we built the current facility 16 years ago, it was twice as big as the previous building.” Said Park Tool President Eric Hawkins. “We built an addition five years ago and now we’ve outgrown the entire facility. The new building will increase our office, manufacturing and warehousing space by nearly 75% with some additional real estate dedicated to future expansion.”

The new facility will be nearly 70,00 square feet and built on a 23-acre parcel. Along with increased storage space the new facility will house a photo studio, a larger R&D facility and room to expand in house manufacturing. “We’ve invested heavily over the past few years to bring more production back to our facility. We’re excited to have some breathing room so we can continue to expand and grow that part of our business as well as space to accommodate future growth. I expect we will see significant productivity gains in both the near and distant future.” Hawkins said. 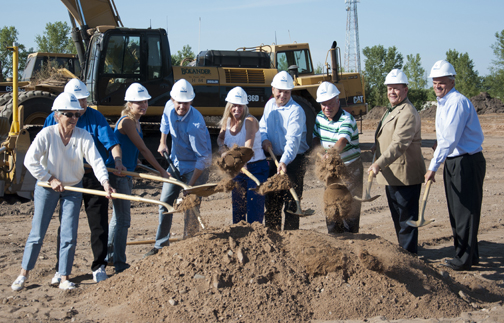 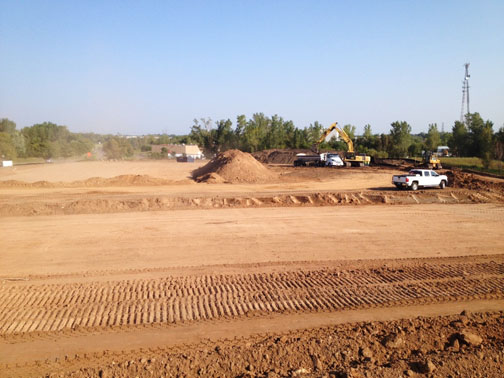 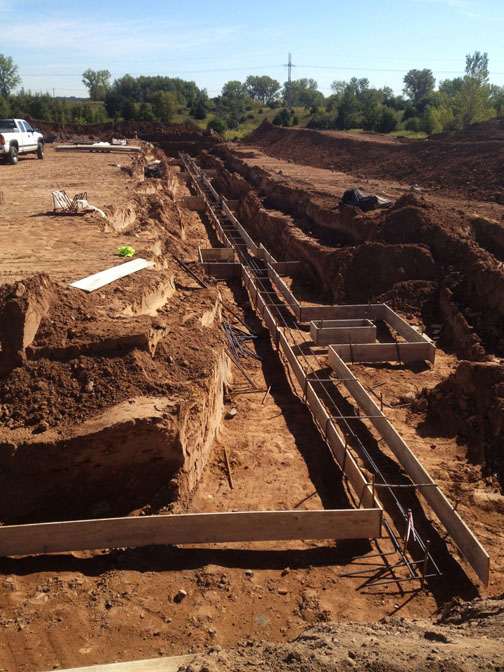 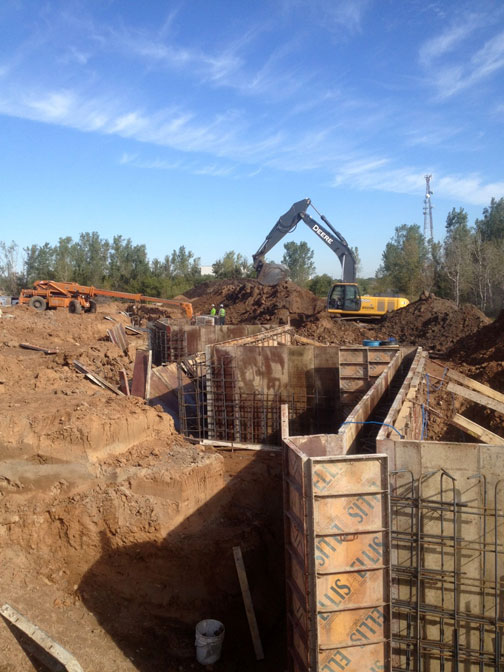 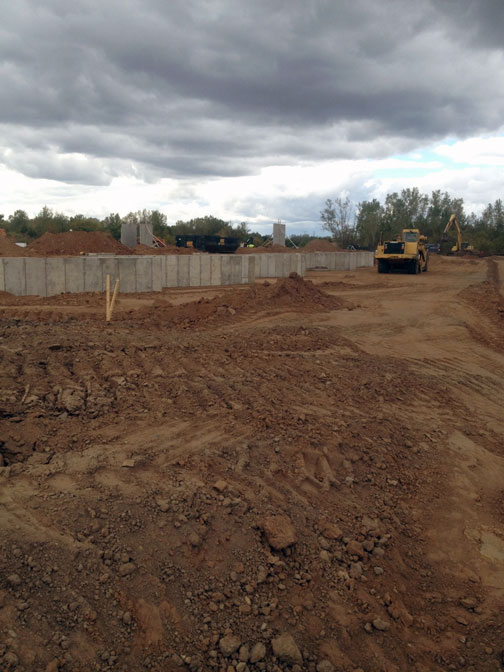 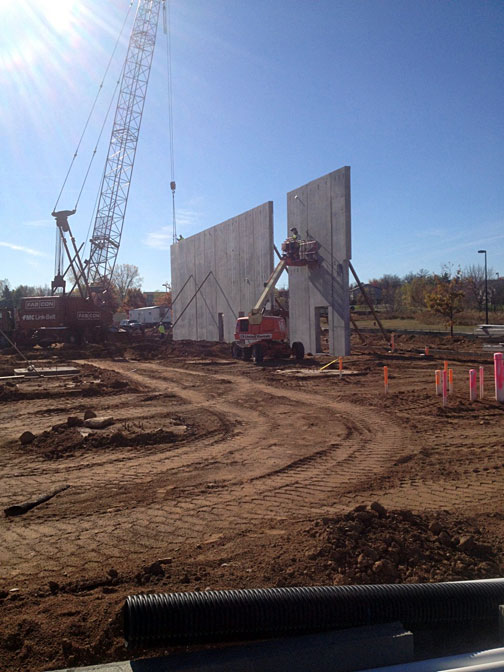 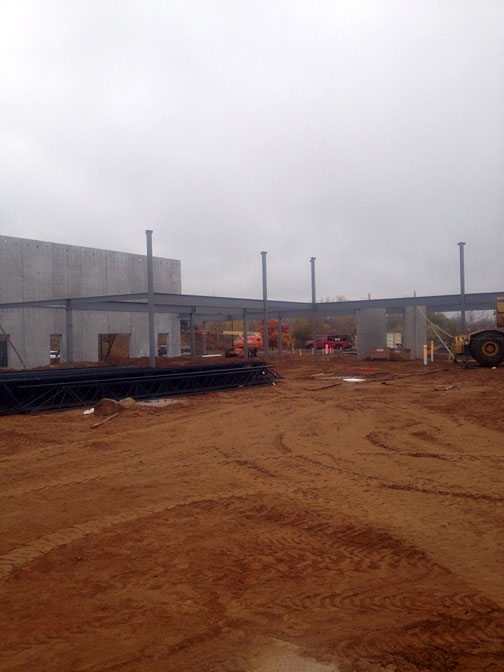 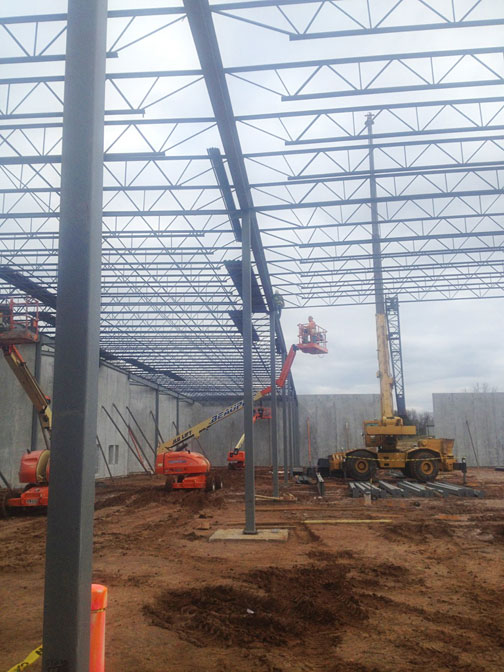 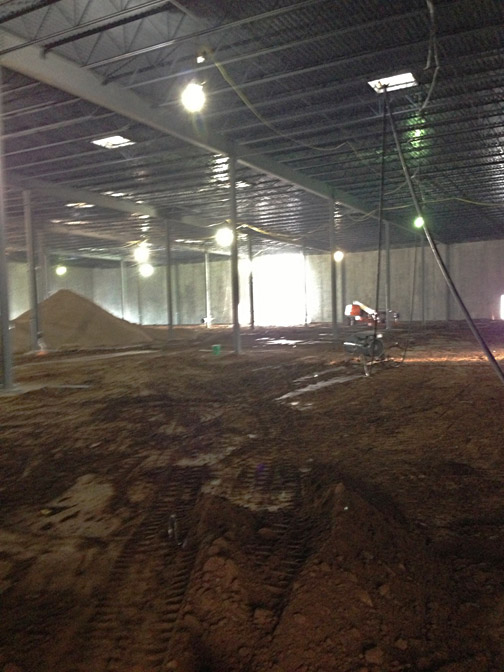 Getting ready to pour the concrete floors. The walls are up and the roof is on. 11-16-12 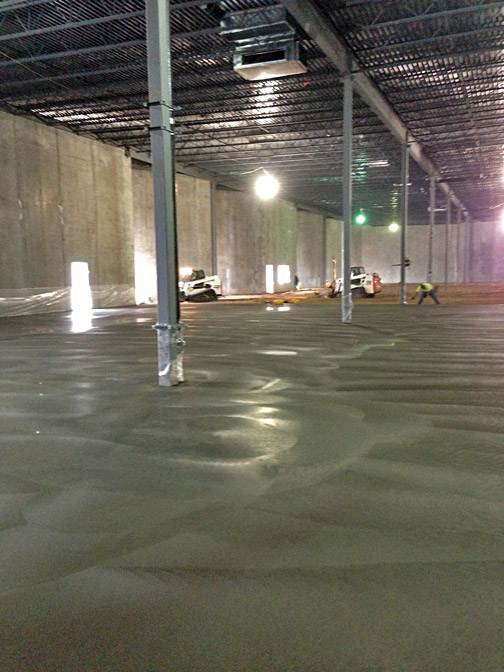 Pouring and finishing the warehouse floor. 11-29-12 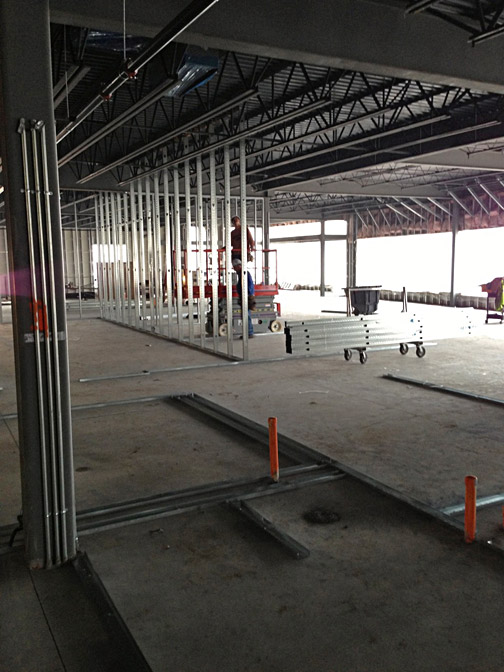 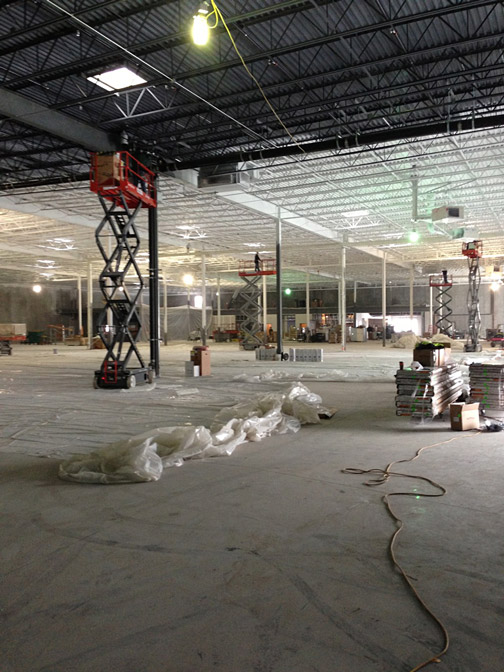 Just about finished painting the ceiling in the warehouse. 12-20-12 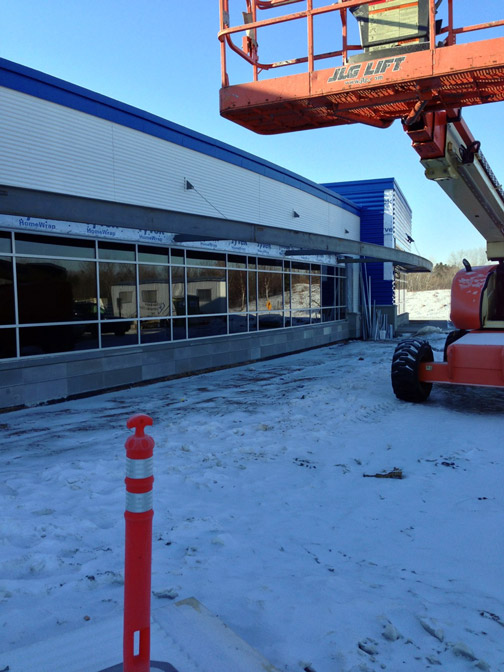 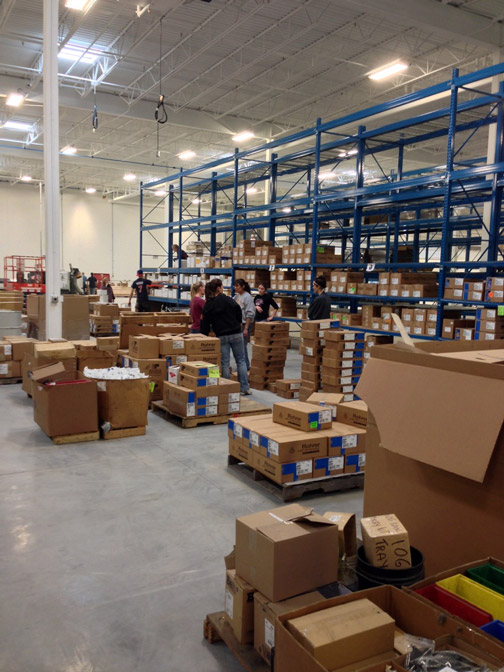 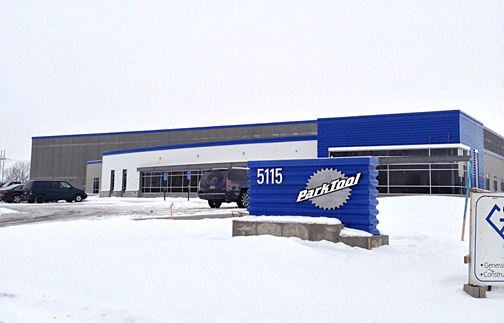 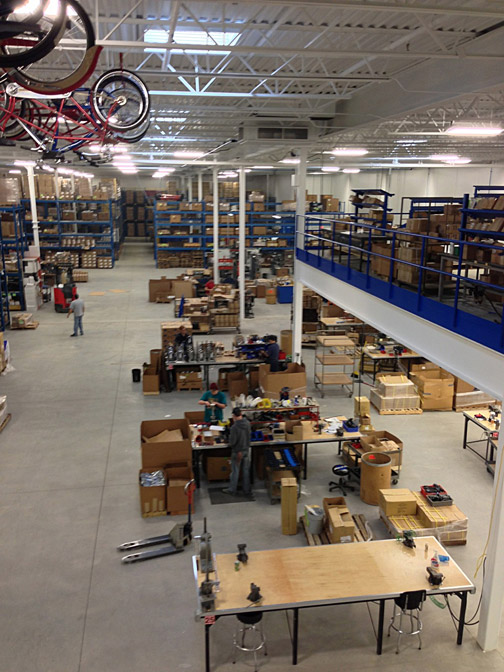