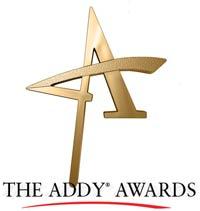 Park Tool has manufactured bicycle-specific tools since 1963. Based out of St. Paul, MN, they are the world’s largest bicycle tool manufacturer. A long-term dedication to quality, innovation and customer service has made Park Tool the first choice of professional and home bicycle mechanics worldwide.

The “Blue is” campaign, which originated with the ad entitled “Blue is the New Black,” is currently running in cycling publications nationwide.