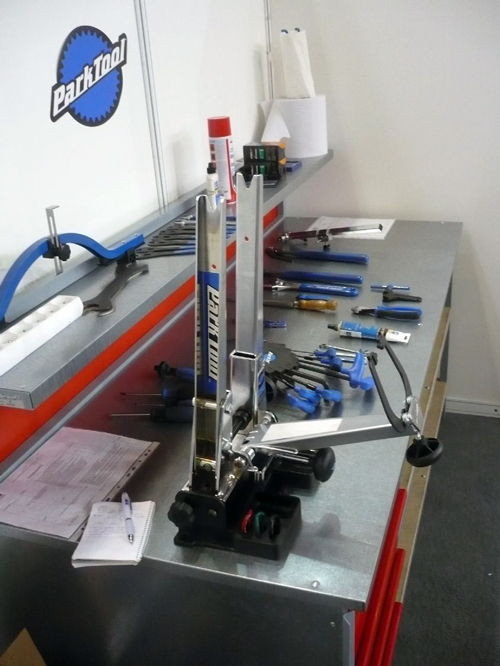 One of the benches ready for action stocked by our Czech distributor, PEDALSPORT s.r.o.

The EUROPACUP is organized by ISSABrno as a competition between some of the best mechanics who study bike mechanics schools in Germany, Switzerland, Austria and the Czech Republic. This competition was held on January 7th, 2011 in Brno, Czech Republic. Eight work areas stocking Park Tool products were created for the event.

Each country had its own competition and the best mechanics from each country were nominated to EUROPACUP. The purpose of the event was to meet one another, compare their knowledge, and allow them to discuss their profession. There were eight procedures to complete:

The competition was based on points. It was a grueling day, which ran from 08:00 to 15:00 in the afternoon. There were 40 minutes to complete each task. 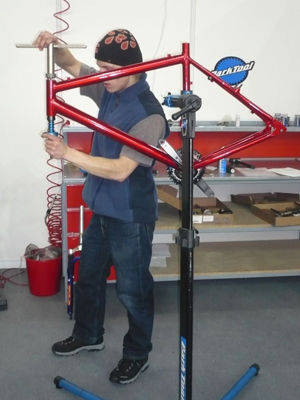 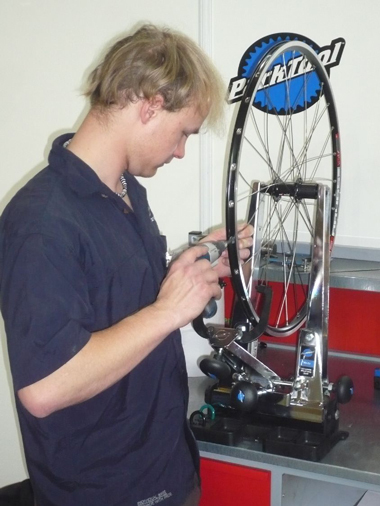 Leonhard Selbherr in the heat of the action 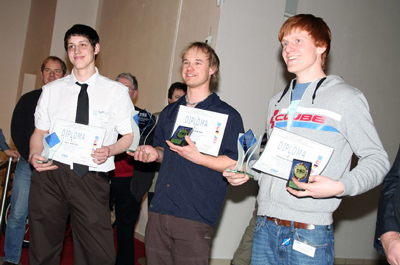