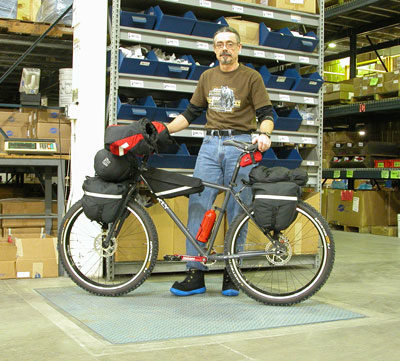 Figure 1. Pierre and his ride. The Park Tool shipping scale is reading 226 pounds. Pierre is 160 pounds, fitting fit. You do the math and see just how much he hauls around.

Each type of competitive or sport riding has certain bike features that are “sports specific.” Winter riding, meaning a lot of snow, deep back woods, alone, and cold, real cold, requires its own special type of thinking and equipment. Park Tool’s engineer, Pierre Ostor, is a winter rider (figure 1). He loves the winter so much, he is also the promoter of a winter race here in Minnesota, the Arrowhead 135.

The wheels on any special bike can tell you a lot. Pierre runs tubes and low pressure for traction. The knobs are open, spaced apart to avoid snow packing up. The tire is center to the mid plane of the bike, but the frame looks off (Figure 2). The bike is built off-set to allow an off-set wheel. This is needed to clear the chain from hitting the tire. 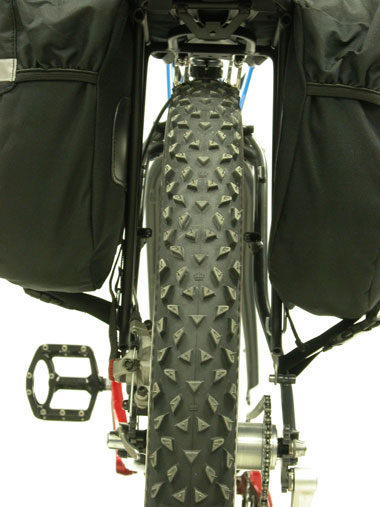 Figure 2. Tire and bike viewed from the back. 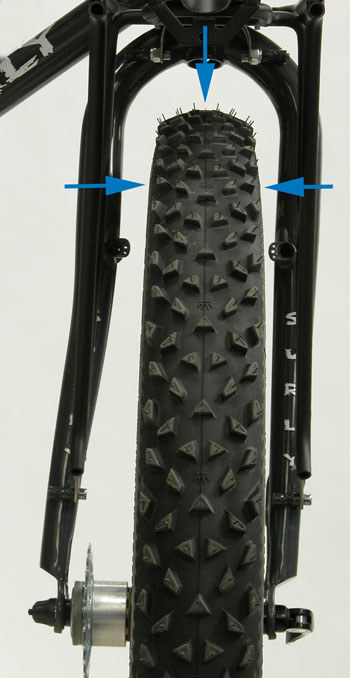 Looking at Pierres front fork and front wheel, the wheel looks the same. The front fork accepts the 135mm hub width, and is also build off-set (figure 3). Notice the center of the tire aligns with the steering column, even if the wheel dish appears “off” in the fork. Having two rear wheels on the bike allow for a spare cog if the first one freezes up.

It is common for these winter riders to use one speed only, because derailleur cables are likely to ice up (figure 4). Some will even run a fixed gear, insuring that even a failed freewheel mechanism will not slow them down. 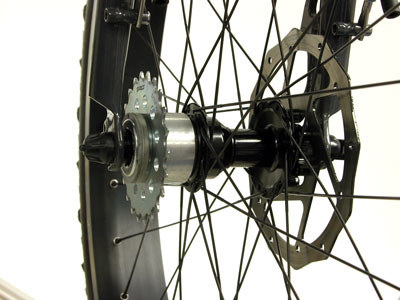 Figure 4. Close up of front fork with hub, showing back up system and one speed cog. 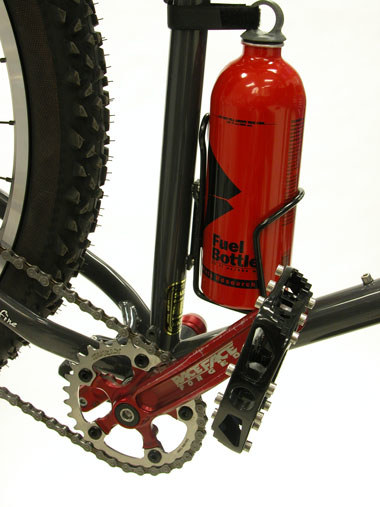 Figure 5. Gas-to-go, so no smoking around this bike, please.

The bottle (figure 5) is not water, but white gas. Pierre prefers the white gas, as it will always ignite. The modern propane stoves will not work at the temperatures Pierre prefers.

The bottom bracket is wide, 100mm at the shell (figure 6). The puts his cranks out to about 180mm, quite a Q-factor, compared to road bikes, which are typically about 130mm. 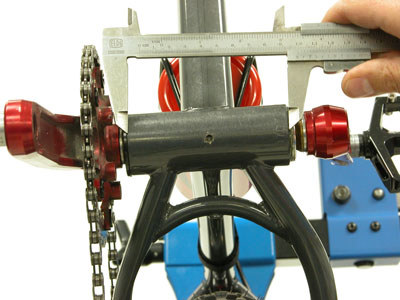 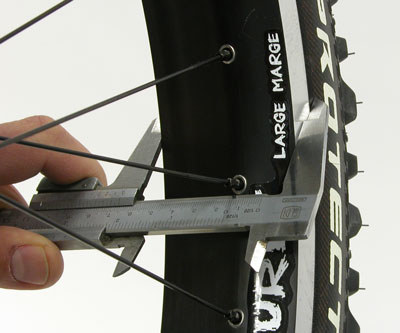 Figure 7. Wide rims for good support of the tire.

The wide bottom shell is needed for wide stays, which are needed for wide tires. These rims over 2-1/2 inches (65mm) wide (figure 7). Notice also the offset drilling in the rims. This is not to help with even left-right spoke tension, as seen on some road wheels, but to get chain clearance.

In sub freezing weather, your extremities are on the front line of survival. These special lever covers help keep Pierre warm. Underneath runs a special handlebar for multiple positions (figure 8). 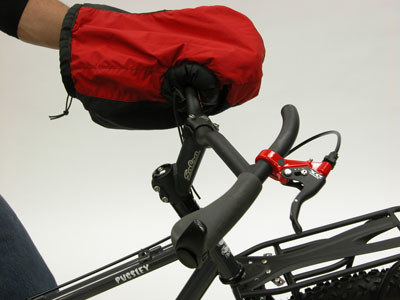 Figure 8. Special mittens/covers for the cold. 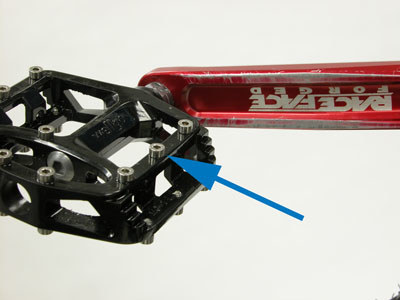 Figure 9. Kinder-and-gentler screw heads. Also notice the significant wear on the crank. Miles of rubbing have begun to remove the aluminum. Time for some new arms, Mr. Ostor.

The pedals and shoes are not cleated. Pierre runs a simple platform pedal, but has changed out the original small and sharp setscrews for some wider socket head screws (figure 9). This helps prevent tearing up his pants and legs, especially during the trudging, I mean pushing, through the snow, mile after mile. Even Pierre’s shoes are special (figure 10.) 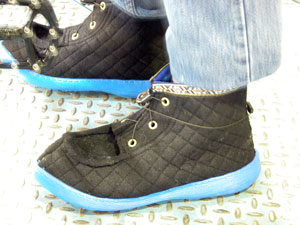 Figure 10. These cute shoes are not just for elves. Made in Finland, where they know all about the cold. 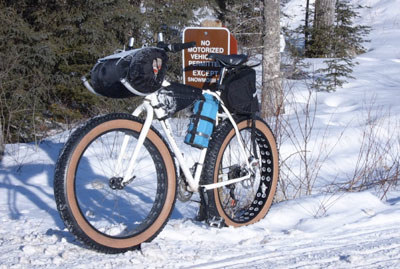 Figure 11. Using a design shared by the wooly mammoth, the Ostor sleeping-bag-horns grace the bike of snow racer Matthew Evingson.

This type of racing means being creative and adaptive, and Pierre willing to help his fellow snow racers (figure 11).