This article will assist in identifying common rim brake systems and direct the reader to the article that outlines the full process of mounting and adjustment. 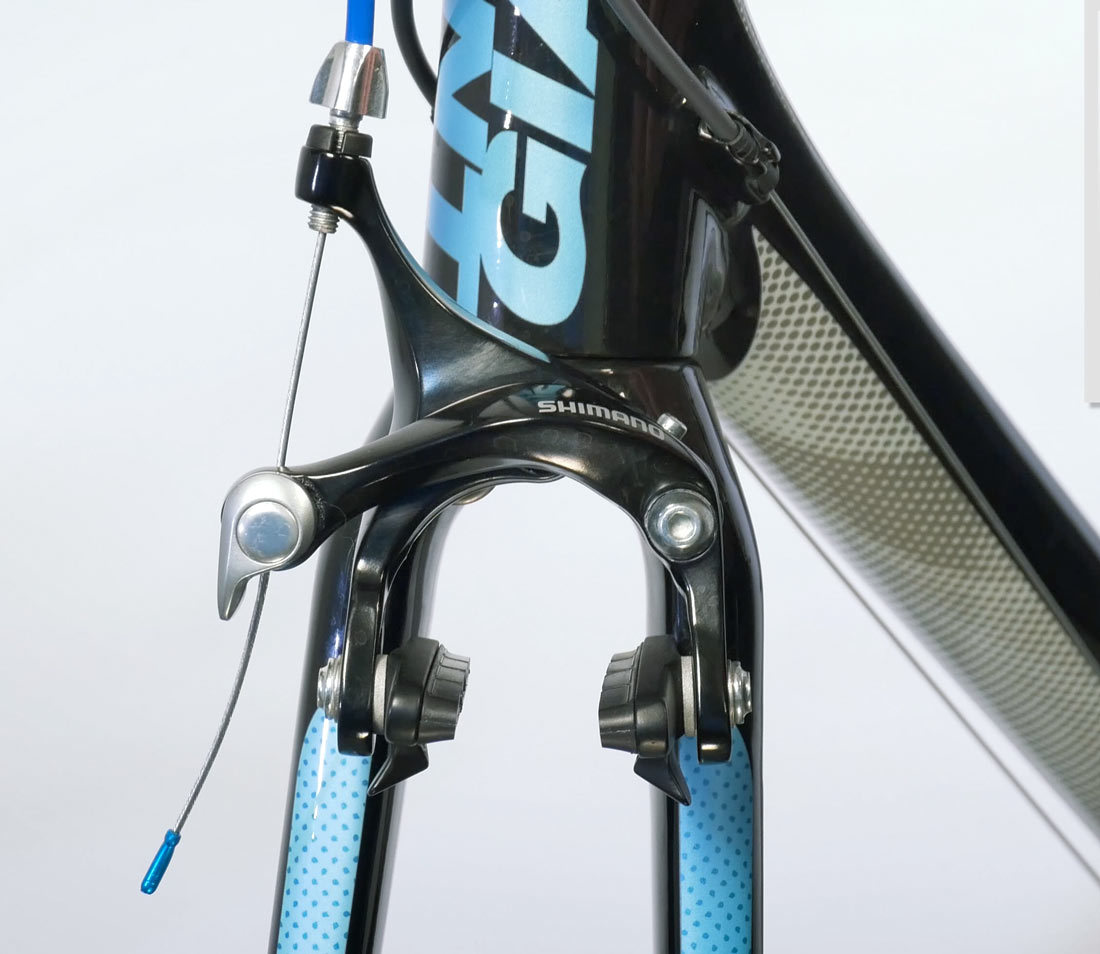 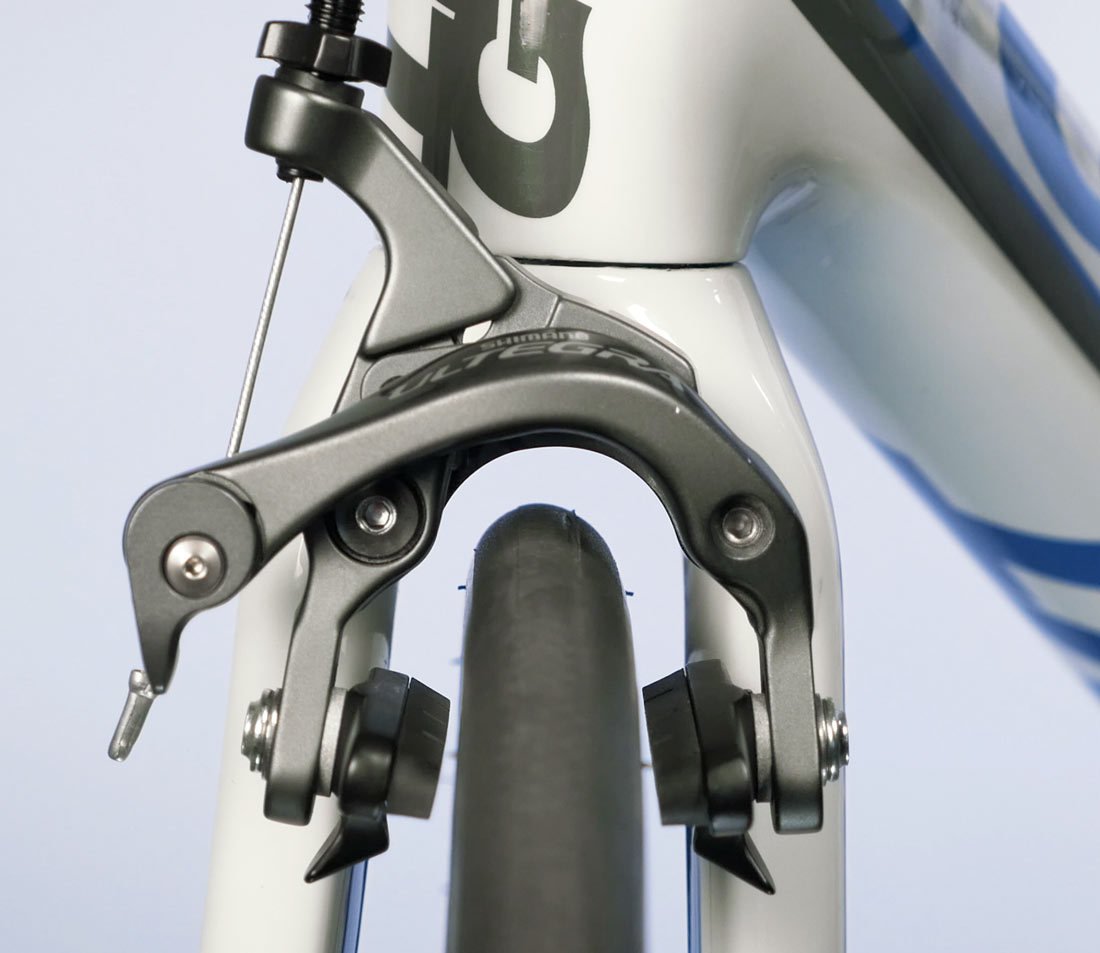 The dual symmetric pivot calipers also pull from the side, with a separate pivot for each arm. However, both pivots are on the side. The process of service and set is essentially the same. 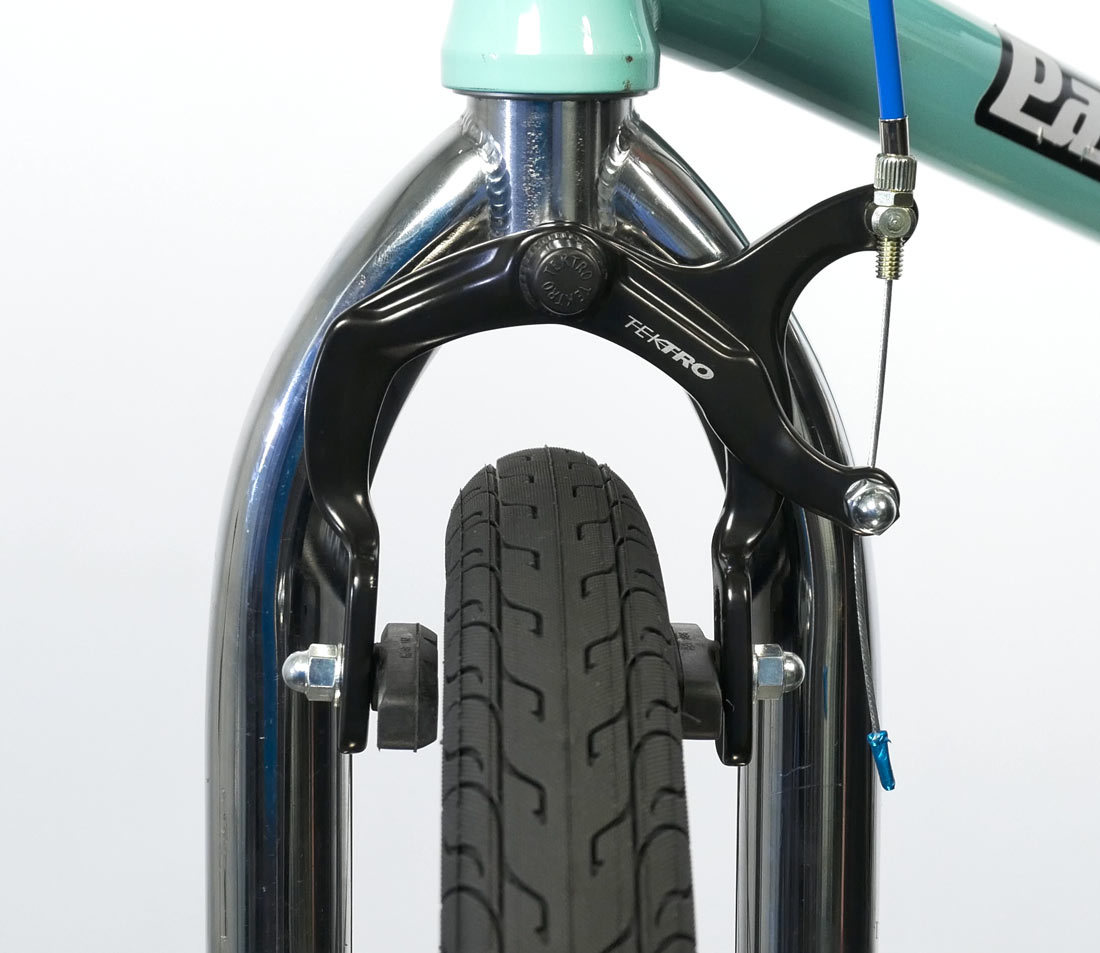 For side pull calipers, both caliper arms share a single pivot in the middle of the caliper. Arms are pulled together by cable action from the side. 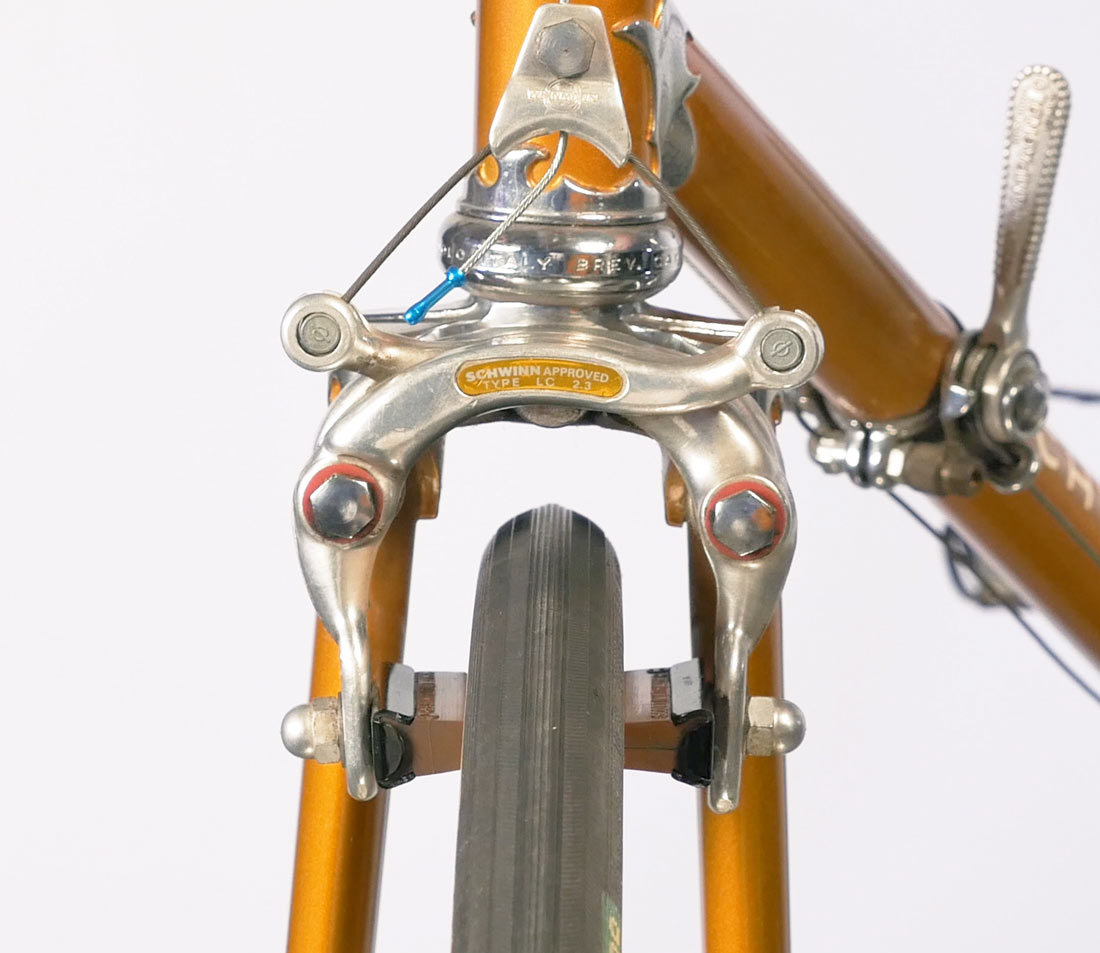 The center pull brake use a saddle wire joining both arms that is pulled upward by the brake cable. Each brake arm uses a separate pivot located above the rim. 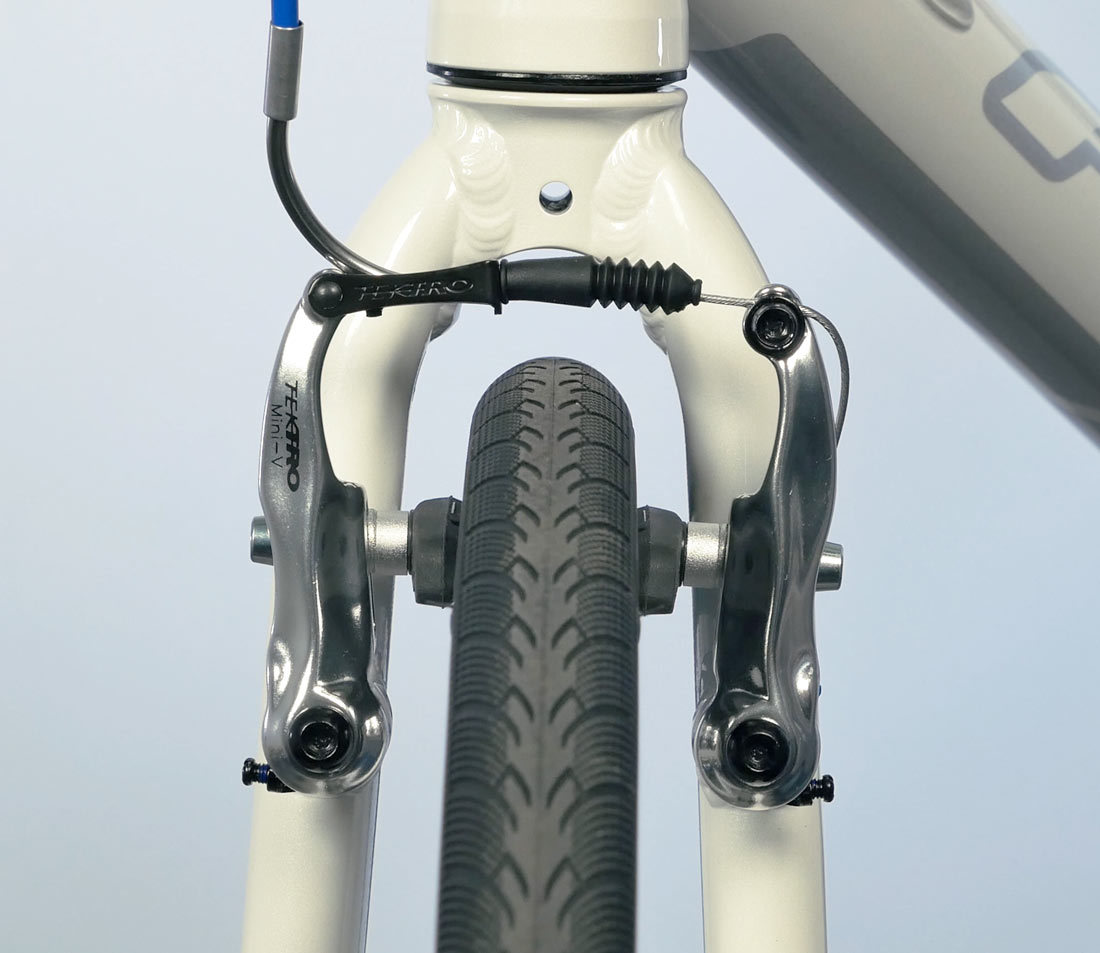 Linear pull brakes are found on many “hybrid” and MTB bikes. The design is a variation of the cantilever brake. Each arm mounts to a pivot located below the rim. Calipers are pulled together above the rim by cable action from the side. 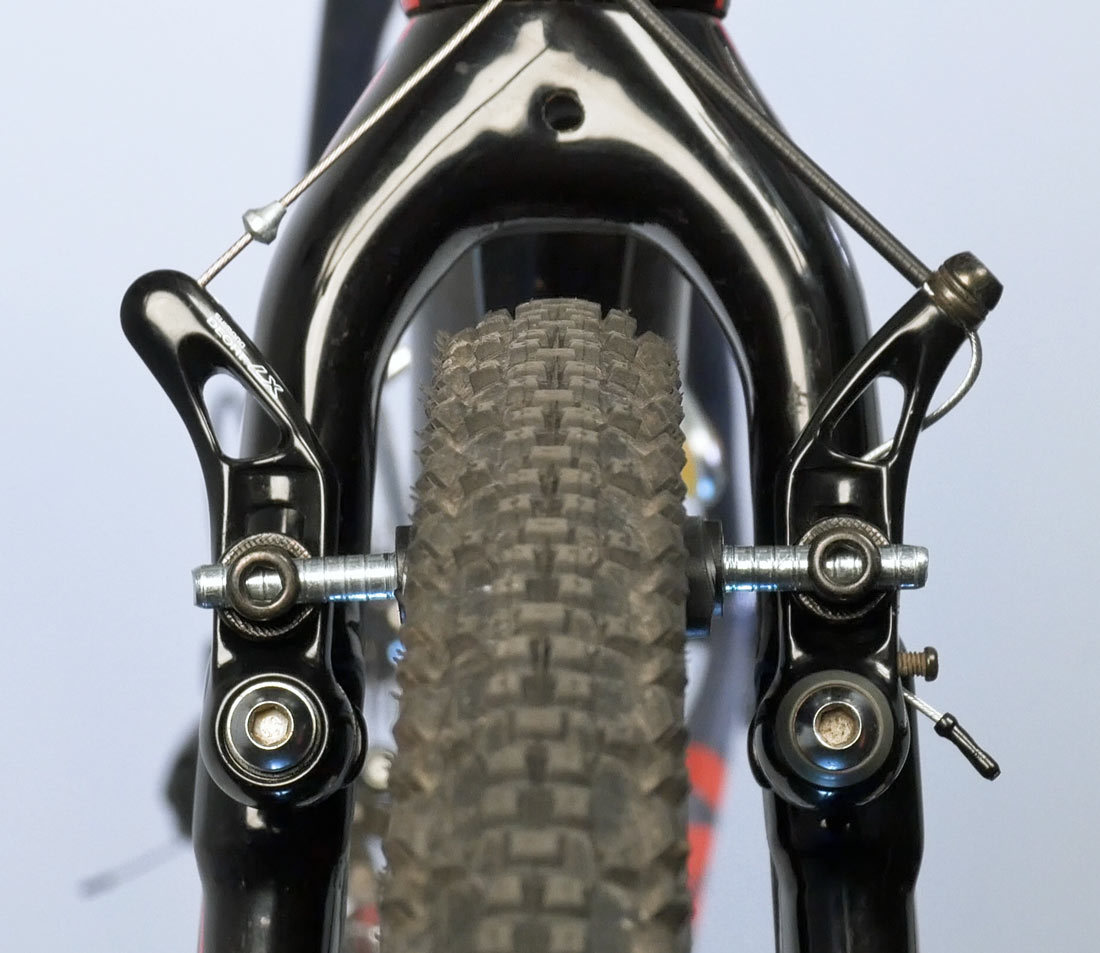 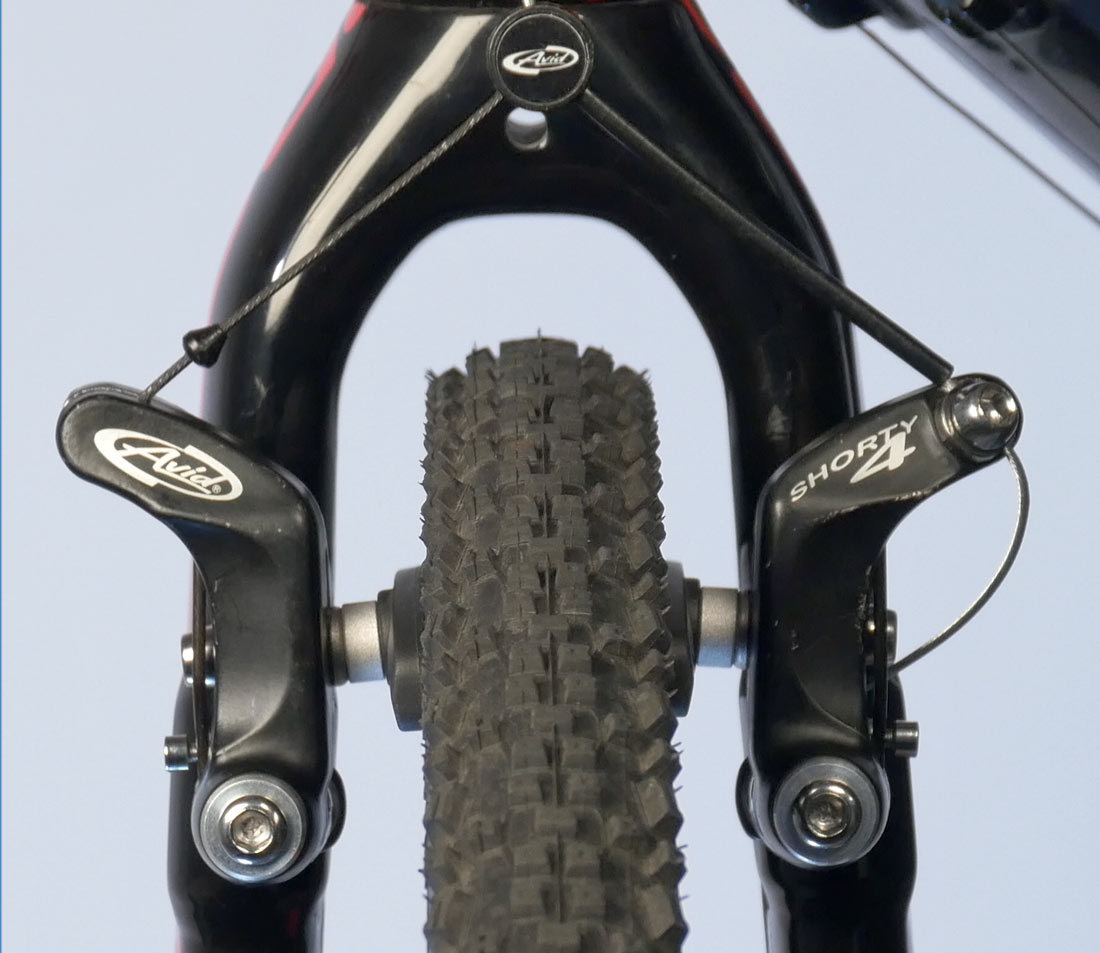 The cantilever brake is similar in concept to the Linear Pull brake. Each brake arm mounts to a pivot below the rim. Caliper arms are jointed by a straddle wire that is pulled upward from the center by a cable carrier as the primary brake cable is pulled.

Cantilever calipers can be designed for either “smooth stud” brake pads or “threaded stud” pads. The smooth stud passes through a bolt head in the caliper and is secured with a nut.

Calipers with threaded studs use a series of convex and concave washers and spacers to permit pad adjustment. The pad is secured with a nut. 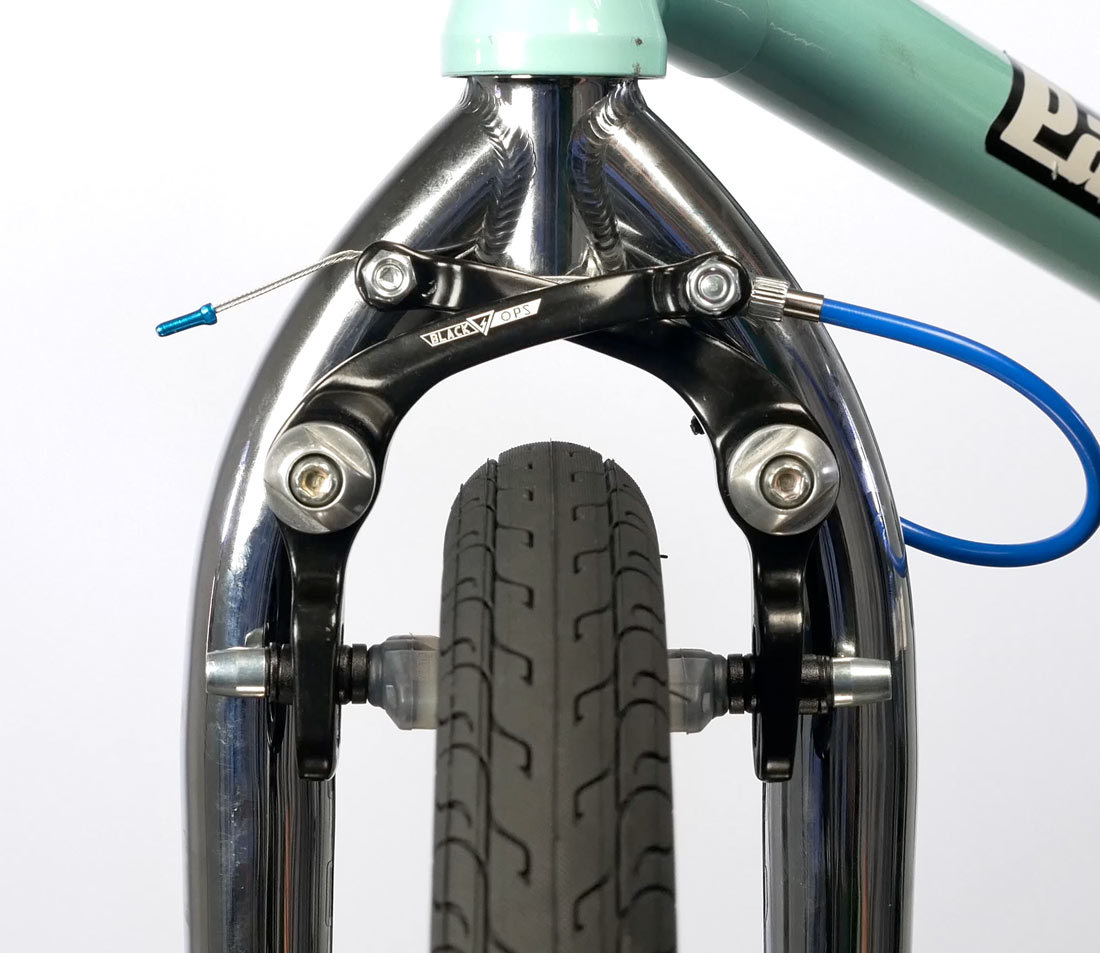 The U-brake Calipers are typically found on BMX bikes and older mountain bikes. The mounts are located on the frame or fork above the rim, similar to a center pull. Arms are brought together either by a cable pulled from the side, or from a straddle wire carrier pulled by the brake cable.